Facebook timeline is already in action for business pages and it’s a lot of initial work for the brand pages to adopt and change their page designs. But hey, timeline also gives page owners better control as well as a great opportunity to pump up a visitor’s engagement level.

Here are some quick stats which go beyond the hype and measure the real impact of this change by analyzing the Facebook Brand Pages:

Nokia is featuring a unique, attractive image as the cover photo. In the timeline they have shared pictures from way back in the 1800s when Nokia was a manufacturer of “rubber boots and tyres!” (I didn’t know that! Did you?) They are also featuring Nokia Cityman, the first ‘mobile’ phone, which obviously won’t fit into your pocket! Check it out, and more, at the Nokia fan page. Note how they made their profile photo (the small one on the lower left) part of the cover photo. Nice! 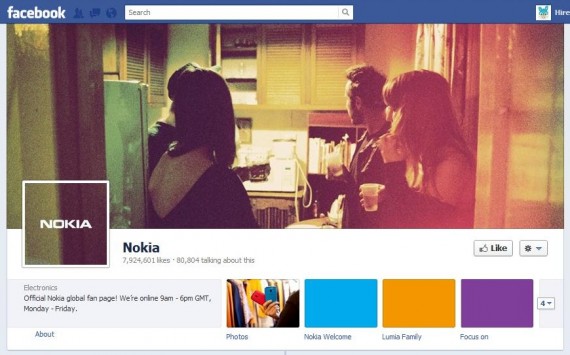 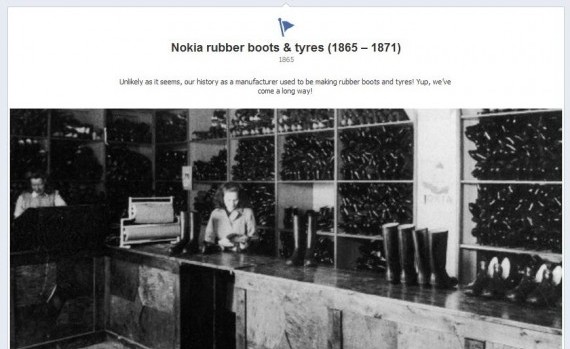 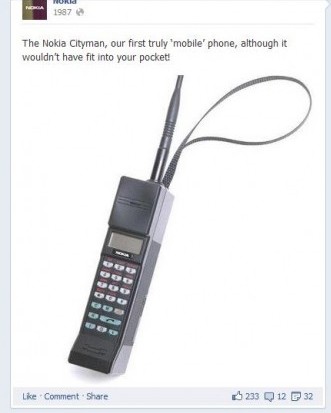 McDonald’s is featuring the image of a McDonald’s store after selling over 1 million hamburgers. In the timeline, they have a black and white image of the first McDonald’s store from the forty’s, and milestones like Ray Kroc’s first restaurant in the 50’s when the hamburgers only cost 15 cents each! Cool, eh? 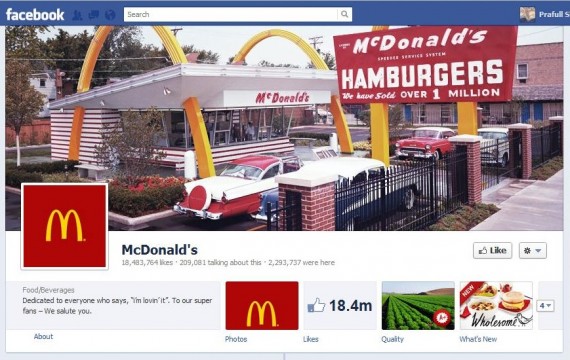 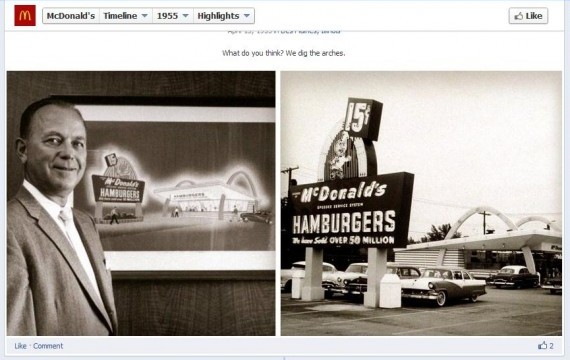 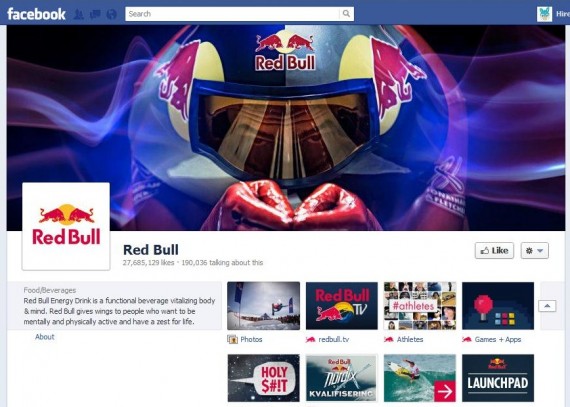 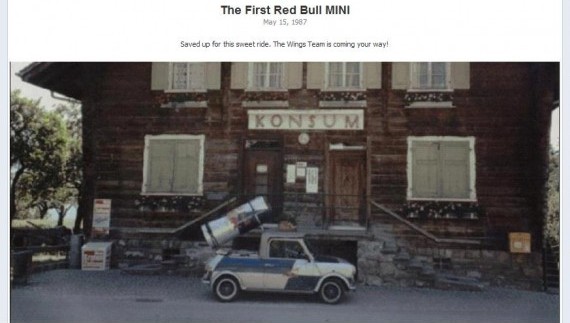 Disney is featuring a collage of Disney characters as their cover image. In the timeline, they have shared the first appearances of Disney movies, the multiplane camera, and a black and white picture of founders Walt and Roy Disney from 1923. Check it out: 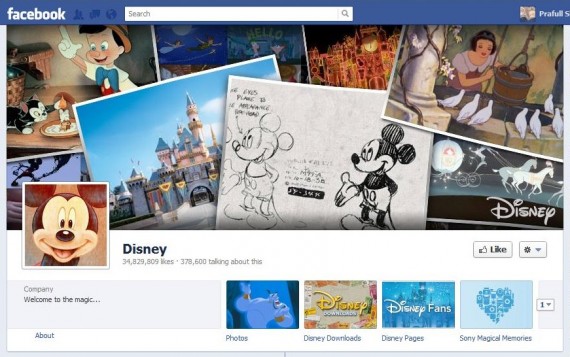 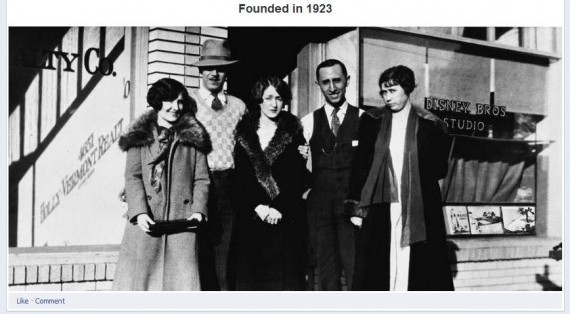 Coca-Cola has included an interesting cover photo in sync with their brand image. In the timeline, they are featuring age-old (1892) testimonial letters, the evolution of their bottle designs over the years, letters from fans and more. They have also showcased a special sign for The 1928 Olympic Games in Amsterdam – the very first year Coke sponsored the games. Their timeline also features 1937 movie footage and many more engaging things. Here is the Coca-Cola fan page: 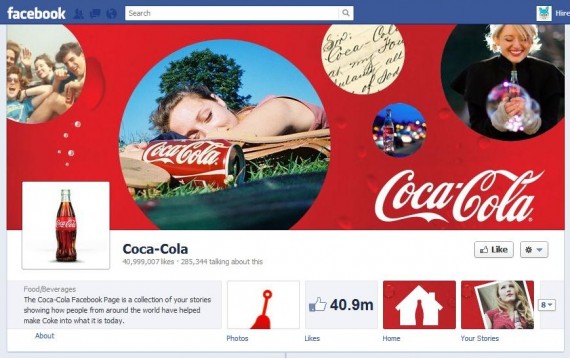 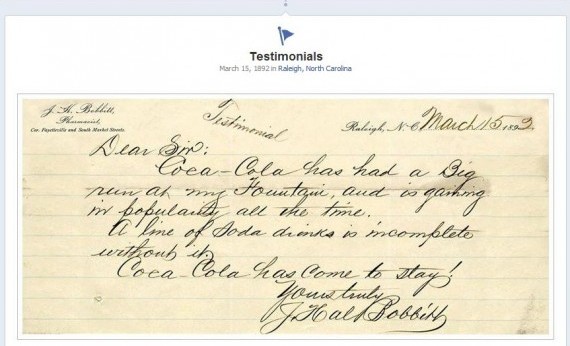 eBay is using their cover image to depict what they do, featuring the tag line and their products. In their timeline, they have some cool facts like the broken laser pointer which was the first item Pierre posted and sold for a whopping $14.83. They are also depicting eBay’s user growth story. Have a look: 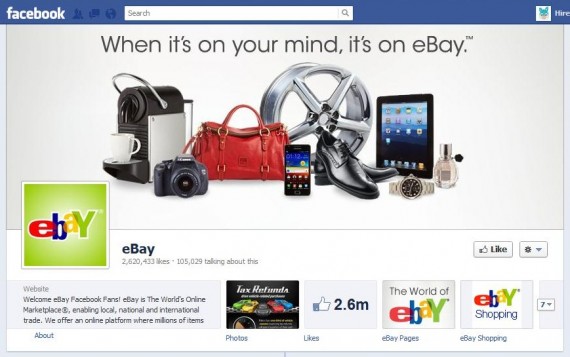 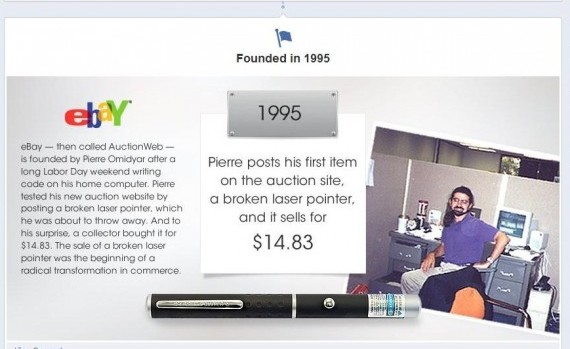 Mercedes Benz is featuring a spectacular image of one of their cars in their cover photo. In their timeline, they have included the history of Daimler and when they filed different patents, built their first motorcycle, and other different launches. 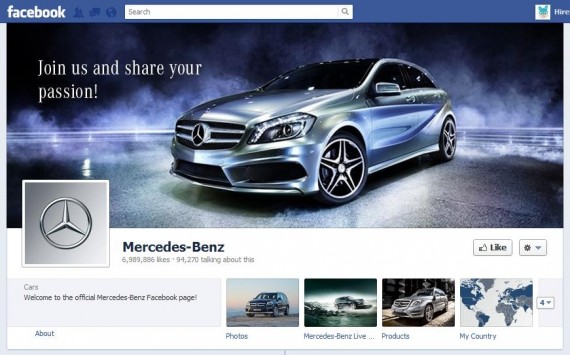 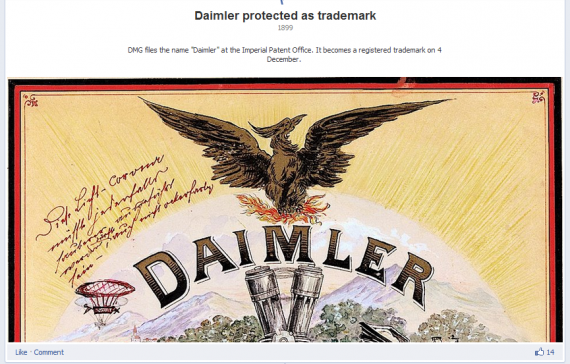 Dell is featuring the cool new XPS 13 as their cover image. In their timeline, Dell is showing their growth story and how they have progressed over the years. Dell’s timeline also features the first Dell laptop released in 1989. Here is theirs: 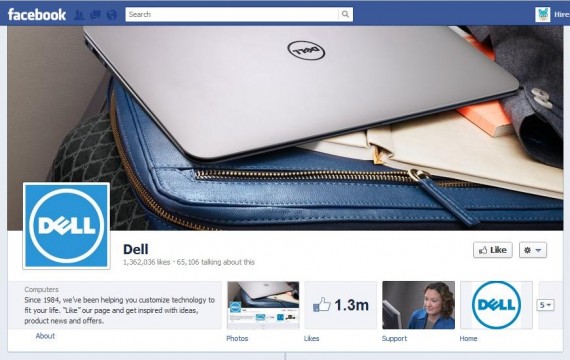 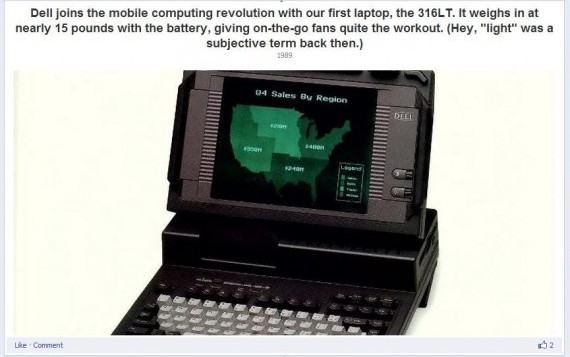 Levi’s is featuring the newly launched watera photo of Bavarian-born Levi Strauss, from the time when he moved to San Francisco to open a dry goods wholesaling business. They also have a picture of the very first Levi’s logo illustrating the strength of the pants and Levi’s status as the originator of the patented riveted clothing. 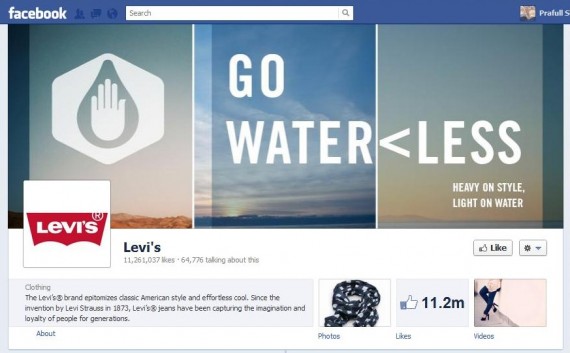 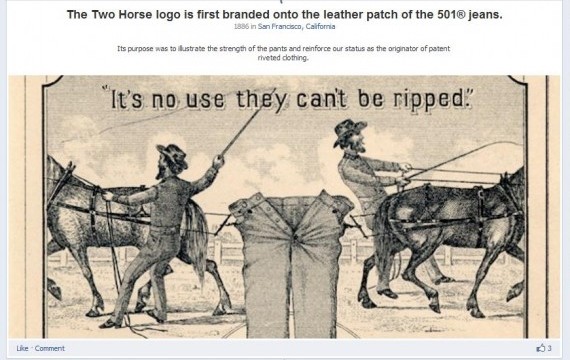 Harley-Davidson features a picture of bikers as their cover photo. In the timeline, they are featuring important milestones with pictures – like a picture of their new factory in 1906, measuring 28×80 ft. 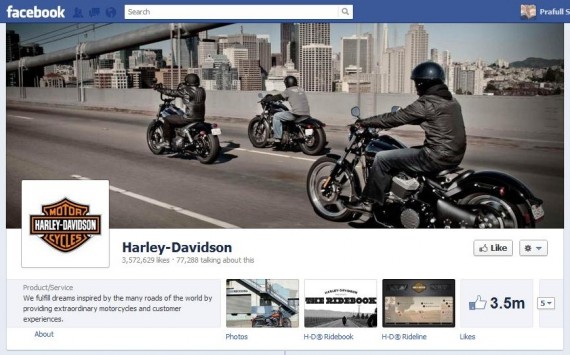 1. Create a beautiful cover image telling what your brand is all about.

2. Tell special stories about your brand. For example, when was it founded, a significant product launch, an acquisition, or any big accomplishment

3. Show off interesting pictures to go along with your milestones

So now you can get some inspiration and create or enhance your business page’s timeline. What are some of your favorite Facebook Pages? How are you using timeline to make your fan page more engaging? Share it in the comments below. 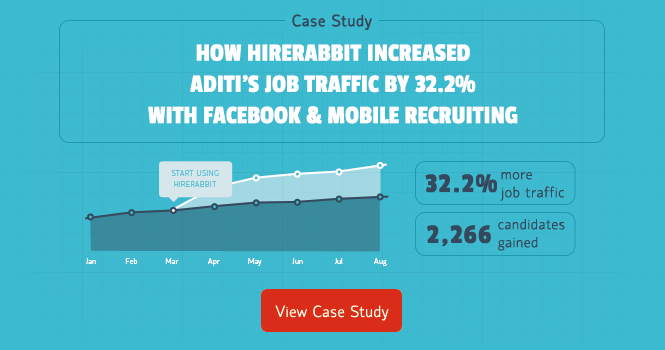